This section takes you through some of the key milestones in relation to access to care records, and how they affect you now. Although this section is interesting it’s less focused on actions than the rest of the website so you may wish to skip it for now and come back to it later.

Why does it matter?

Changes through time and how they affect you now

Why does it matter?

The type of documents created about you and how long they have to be kept for has also changed.  Since the early 1990s what social workers have to write and the forms they have to use have been determined by legislation, but prior to that many social services used their own approach.

Your rights have increased significantly since the 1980s, but the current legislation is not perfect.  The Access to Care Records Campaign Group is working to give care leavers greater rights, which take into account the unique relationship people have with their care records.

Changes through time and how they affect you now

1984 – The first Data Protection Act allowed people to request access to personal information but only if it was electronic.

Very few care records were electronic at this time but some were. Several large local authorities used early computer systems to record information about placements and child protection documents. It is useful to remember that if you were in care after the mid-1980s your records could be both paper and electronic.

1987 – The Access to Personal Files Act comes into force, allowing people to access some information from their care records for the first time.

Prior to 1987 there was no right of access to paper records under UK law. However, this had to be changed as a result of the Graham Gaskin case, which was heard in the European Court of Human Rights in the 1980s. It was finally decided in 1989 and the ruling established that access to care records was a Human Right. Still, the 1987 Act was really only designed for ‘open cases’ rather than for care leavers and social workers could easily deny access.

1989 – The Children Act 1989 establishes that records of children in care should be kept for 75 years from the birth of the child, or for 15 years after their death if they die prior to the age of 18.

This is called a ‘retention period’. This is an important change, because before this date records could be legally destroyed by a local authority or organisation.  In fact, one school of thought in social work said they should be destroyed, to help people move on with their lives. This is one of the reasons why some records from before 1989 have been lost.

1998 – The second Data Protection Act gives people the right to make a Subject Access Request for both paper and digital records about them.

The Data Protection Act is probably the most important piece of legislation when it comes to accessing your care records. It established key information rights and sets out how they should be delivered.

2000 – The Data Protection (Subject Access Modification) (Social Work) Order makes it possible to refuse access requests to care records if it could cause ‘serious harm to the physical or mental health or condition of the data subject or another person.’

This is often called the ‘serious harm’ exemption. Very occasionally this may be used to limit access to records or to refuse your request. It is most common if you are still in care or are receiving mental health support, but it is still rare.

2014 – As part of the Children Act 2014 the ‘Transitions’ guidance for care leavers was updated to include a section on Access to Records.

This requires local authorities to support young care leavers up to the age of 25 to access their information. The guidance suggests the same rules should also apply to older care leavers but does not require it.

2015 – The Independent Inquiry into Child Sexual Abuse instructed that all records relating to the care and protection of children are to be kept for the duration of the inquiry.

No records should have been destroyed during this time, even where they have reached the end of their ‘retention period’. This means that even if you are over 75 years old your records should be available to you.

The new Act means that you should receive a response more quickly to your request.  It isn’t clear yet how far the new rights of amendment and erasure (also called ‘the right to be forgotten’) will be used with relation to care records. However, where there is a legal requirement to keep the records (which is likely to be the case) the consensus is that they are likely to be exempt from such requests. 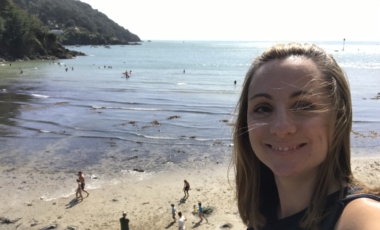 Adoptee and blogger, Claire of How To Be Adopted shares her experience of searching and reuniting with birth family members,… Elizabeth’s story: my journey as an adoption foundling

Elizabeth, a foundling, opens up about her journey discovering her background, who she was and meeting her birth relatives for… 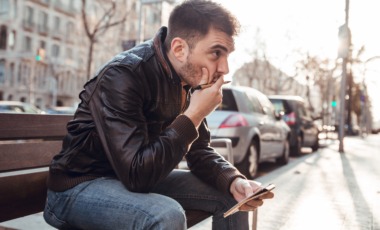 John-george’s story: tracing my records as a care leaver

Tracing records and family origins can be a daunting journey for adults who grew up in care. Here John-george shares… 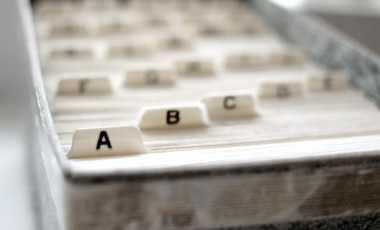 Julia’s story: my experience with adoption and how FamilyConnect will help fill the gaps

Julia Feast OBE, describes her experience working with care leavers and those impacted by adoption and how our new FamilyConnect…
View more

Find out more or adjust your settings.

This website uses cookies so that we can provide you with the best user experience possible. Cookie information is stored in your browser and performs functions such as recognising you when you return to our website and helping our team to understand which sections of the website you find most interesting and useful.

Strictly Necessary Cookie should be enabled at all times so that we can save your preferences for cookie settings.

If you disable this cookie, we will not be able to save your preferences. This means that every time you visit this website you will need to enable or disable cookies again.

This website uses Google Analytics to collect anonymous information such as the number of visitors to the site, and the most popular pages.

Please enable Strictly Necessary Cookies first so that we can save your preferences!